The Main Phone Line is Down. Please Use Info@SkiEaglePoint.com for questions.

The music begins at 9PM at Canyonside Lodge. Scroll down to learn more about the artists.

Flow Expectations brings a fun and upbeat atmosphere by putting their own spin on music from Jack Johnson, The Beatles, Sublime, Weezer, Simon and Garfunkel, The Police, and many other popular artists.

Las Vegas-based DJ who regularly spins at popular clubs such as Hakkasan at MGM, OMNIA at Caesars Palace, Liquid at Aria, and more.

Tom’s unique Country/Blues “One Man Band” performances bring him back to Eagle Point year after year.

A gifted DJ from Las Vegas with a superb sense in mizing and turntablism. His sound has been greatly received in the community and the club scene through out the U.S.. 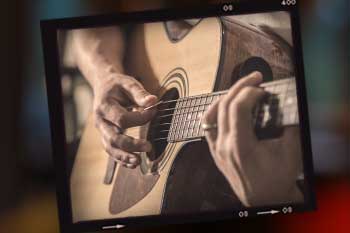 Year after year we bring back the artists and performers that you love the most. See who is performing live at Canyonside Lodge when you visit. Performances begin at 9PM. 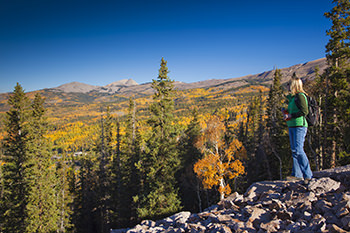 Gather at 10,000 feet in Beaver, Utah. Cabins and village-style condominiums at Eagle Point Resort bring the family together for hiking, fishing, dining, canoeing, and mountain biking. Just 3 hours from Salt Lake City and less than 2 hours from St. George.

At Eagle Point you can drive a little more to experience a lot more skiing, riding, fresh powder, and connecting as a family—all for a fraction of what the mega-resort costs. 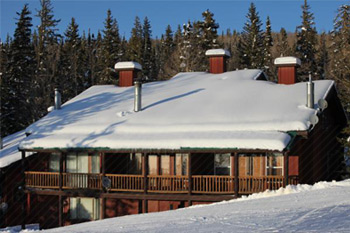 Escape the hassle of the mega-resort experience, and enjoy more family time on the mountain with convenient ski-in/ski-out lodging. Kids 6 and under ski and ride free, and weekend lodging starts at $149/night.

Aspen Equity serves the real estate needs for buyers and sellers throughout the resort area, including existing condos, homes, land and future developments. 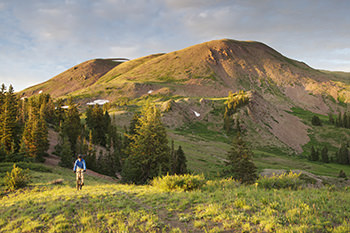